The proposed project addresses a subject of central importance in human societies from antiquity until today: the competition of elites which tend to seek domination over others and, if successful, present their former competitors as marginal and suppress their values. The project is based on new sources, which throw light on the enormously complex processes of emerging elites in Late Antiquity, especially in the Roman Empire in the West and the Sassanian Empire in the East. Rather than perpetuating the canonical self-images of the dominant elites, such as the rabbis, the project will use newly discovered literary, documentary, and archaeological source to remap the variety of ancient elites and offer a historically more accurate picture of the hybridity of cultures, religions, and societies at large.

The group’s composition promises groundbreaking interdisciplinary work, based on complementary competences in adjacent fields. The synergy between the four researchers will create an integrative perspective, which considers different, yet related geographical areas in Late Antiquity and uses various disciplinary approaches. The project will provide an almost unique opportunity for comparisons between West and East, promising cross-fertilization especially in the areas of urbanity, cultural hybridity, and “lived religion”.

The topic of the research group is of wider academic and even of public interest. Besides the weekly-meetings and the international conference at the end of the project, the group will thus also cooperate with the Scholion group “The Past in the Past”, the Center for Mediterranean Studies at Haifa University and two research groups abroad, one at the university of Tübingen (Germany), the other at UCSD (USA). The group will also reach out to public institutions and initiate broader discussions at the National Library, the Van Leer Institute, and the Yad Ben Zvi Institute. 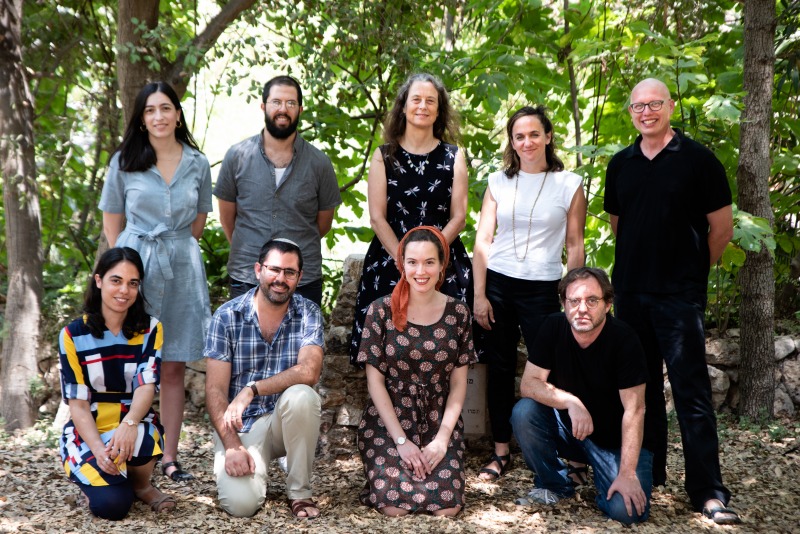